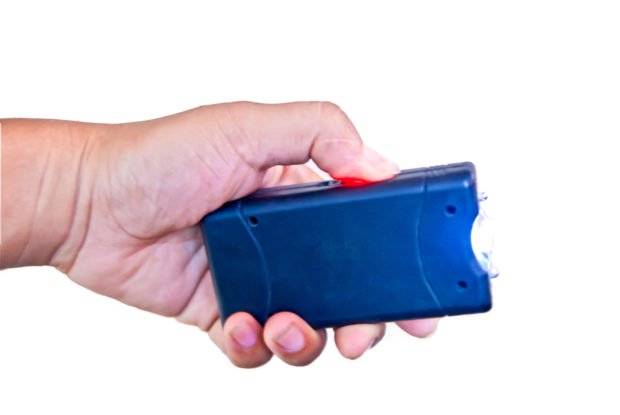 FLORIDA (ANN): A 68-year-old woman stunned her 73-year-old husband with a Taser multiple times when he asked for a divorce on Feb 2.

Pamela Carr pulled out the stun gun in their home in Florida, USA, while she argued with her spouse over his request, as per The Smoking Gun on Feb 4. She then shocked her unidentified spouse “several times.”

After the incident, Carr was taken into custody and charged with aggravated domestic battery. According to an arrest affidavit, she admitted to using the stun gun on her husband “several times, ” but claimed that it was “in self-defense.”

Carr was released from jail later on the same day after she posted a bond of $1,000 (RM4,140), as per report. A judge has also barred her from contacting her husband and possessing firearms and ammunition.

Following her release, she is only allowed to collect her belongings from their shared mobile home once with a law-enforcement escort. – Philippine Daily Inquirer/Asia News Network