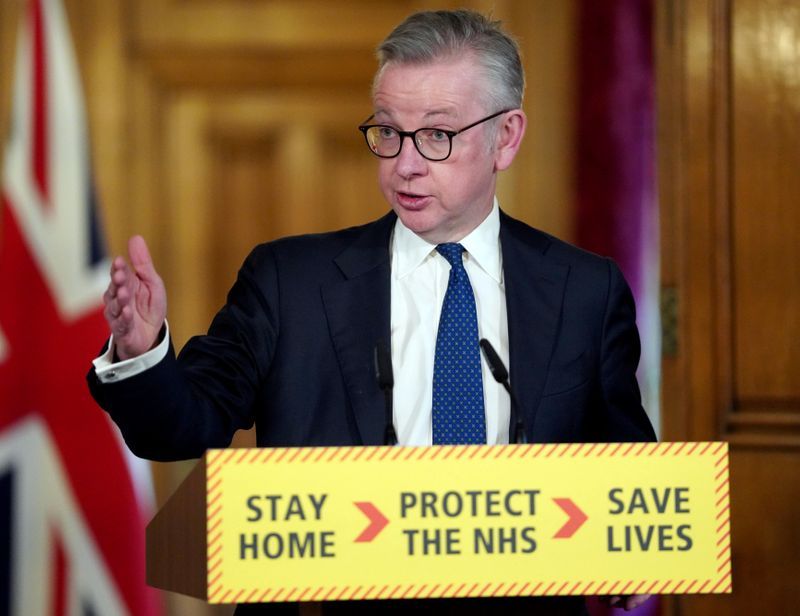 LONDON (Reuters) – Britain’s top minister overseeing Brexit talks said on Friday that progress had been made with the European Union so he believed the two sides would clinch a free trade agreement.

“All the evidence is that we are making progress with the European Union,” Michael Gove told reporters. “I believe that there will be a successful negotiated outcome.”

The United Kingdom left the EU on Jan. 31 but the main terms of its membership remain in place during a transition period until the end of this year, during which time both sides hope to negotiate a new free trade deal.