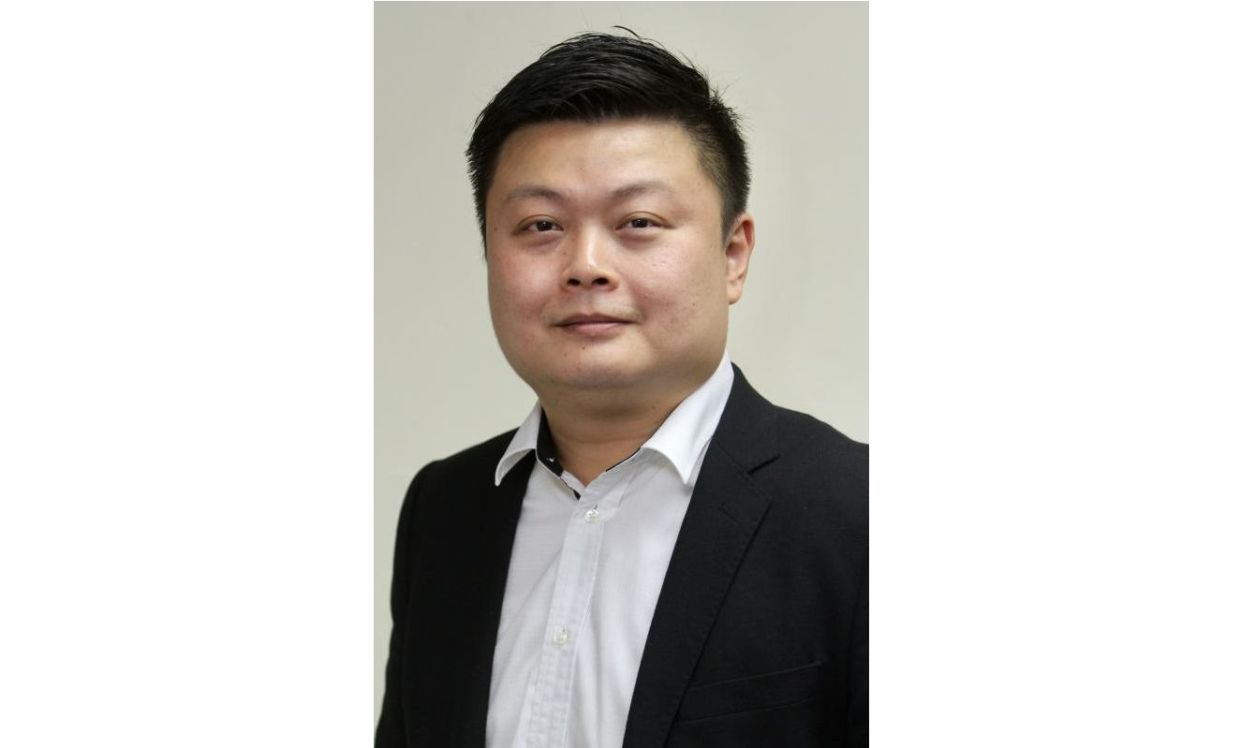 PETALING JAYA: There is still time for the government to revise the SOPs for Chinese New Year, says MCA.

He said while the Chinese community agreed that stricter SOPs should be adopted to break the chain of Covid-19 infections, they hoped that its drafting and implementation be consistent, uniform and fair.

The Chinese community, added Chong, was not demanding that the government approve interstate and inter-district travel during Chinese New Year.

“We fully understand that the movement control order is intended to prevent the coronavirus from spreading. In this context, we hope that the government will formulate SOPs that treat everyone evenly, rather than coming up with multi-standards in its execution, resulting in widespread public ridicule,” he said in a statement on Saturday (Feb 6).

On the SOPs recently announced for the coming Chinese New Year, Chong questioned the reason to bar family members who resided within the same district and under the 10km requirement from gathering for the traditional reunion dinner on the eve, or meeting at each other’s home during the celebration although they would not have contravened the protocol on inter-state or inter-district travel.

“Taking into account people’s livelihoods, the government has allowed a certain degree of breathing space albeit with tighter SOPs when it reopened most business sectors to strike a balance between people’s health and the economy.

“These include the recommencement of pasar malam (night markets), car washes and hair salons/barbershops. Since night markets which usually attract large crowds are allowed to reopen, why are kin folks from the same family, who reside within the same district and under 10km, not permitted to have their annual family reunion dinners?” he said.

On Thursday (Feb 4), Senior Minister Datuk Seri Ismail Sabri Yaakob had announced a list of SOPs for Chinese New Year, which among others, stated that reunion dinners are to be held only among family members in the same house and that prayers in temples were only allowed to be held with the presence of five temple committee members.

Following criticism, Ismail Sabri said he was baffled by the backlash as Chinese religious bodies and cultural associations were engaged in preparing the SOPs.

“However, if there are any changes which the National Unity Ministry wants to make after hearing views from the public, it can make a presentation to the NSC (National Security Council) again for consideration, ” he said on Friday (Feb 5).

The National Unity Ministry had since said it would forward appeals for review of the SOPs to the NSC.

Chong said while each religion had its particular rites and prayers, especially on major festive or religious occasions, a uniformed set of SOPs should be implemented across all.

“As other religions are allowed to open up their place of worship, where double-digits or up 500 adherents or even more are permitted to congregate for prayers (depending on the SOPs of the respective states), why restrict the number of worshippers at places of worship for Chinese New Year to only five committee members?” he said.

“The main point I wish to assert is that the Chinese community is not demanding the government relaxes the SOPs for Chinese New Year. We are only appealing to the government to not show favouritism for one above another in its formulation of SOPs, as presently, people feel the government practises double standards,” he said.