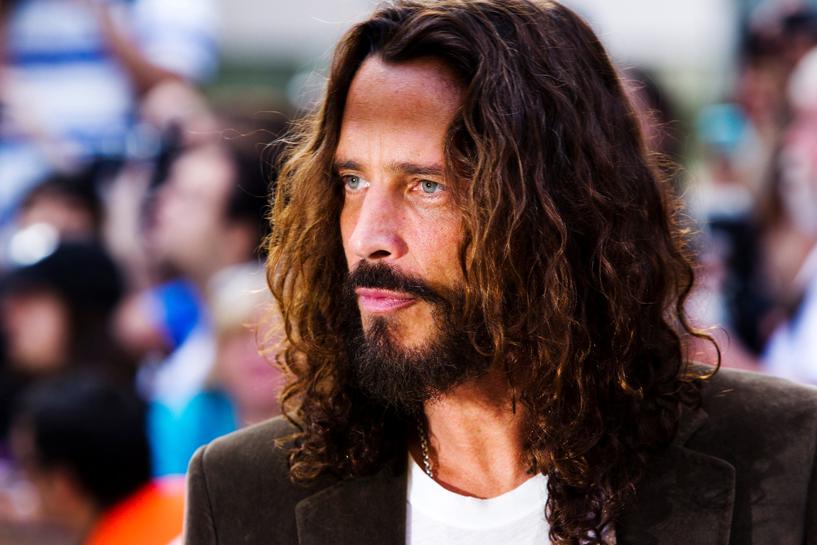 LOS ANGELES Soundgarden frontman Chris Cornell had several prescription drugs in his system when he committed suicide last month in a Detroit hotel, according to the results of an autopsy released on Friday.

Cornell, 52, had anti-anxiety drugs, sedatives, barbiturates and sinus congestion medication in his system, a toxicology report from the Wayne County Medical Examiner showed.

The medical examiner last month determined that the grunge singer died by hanging himself on May 17 with an exercise resistance band in his hotel bathroom. He was found dead hours after playing a concert in Detroit with the band.

Cornell had spoken openly in interviews of his struggles with drugs as a teenager and later with alcohol. But he said in 2007 that he had been sober since checking himself into rehab in 2002. He also spoke of periods of depression and agoraphobia.

Cornell’s wife, Vicky Cornell, has said her husband could not have been in his right mind when he died, saying his judgment may have been impaired by taking anti-anxiety drugs.

In a statement issued on Friday after the toxicology report was released, she said that those who knew him well “noticed that he wasn’t himself during his final hours and that something was very off.”

“After so many years of sobriety, this moment of terrible judgment seems to have completely impaired and altered his state of mind. Something clearly went terribly wrong, and my children and I are heartbroken and are devastated that this moment can never be taken back.”