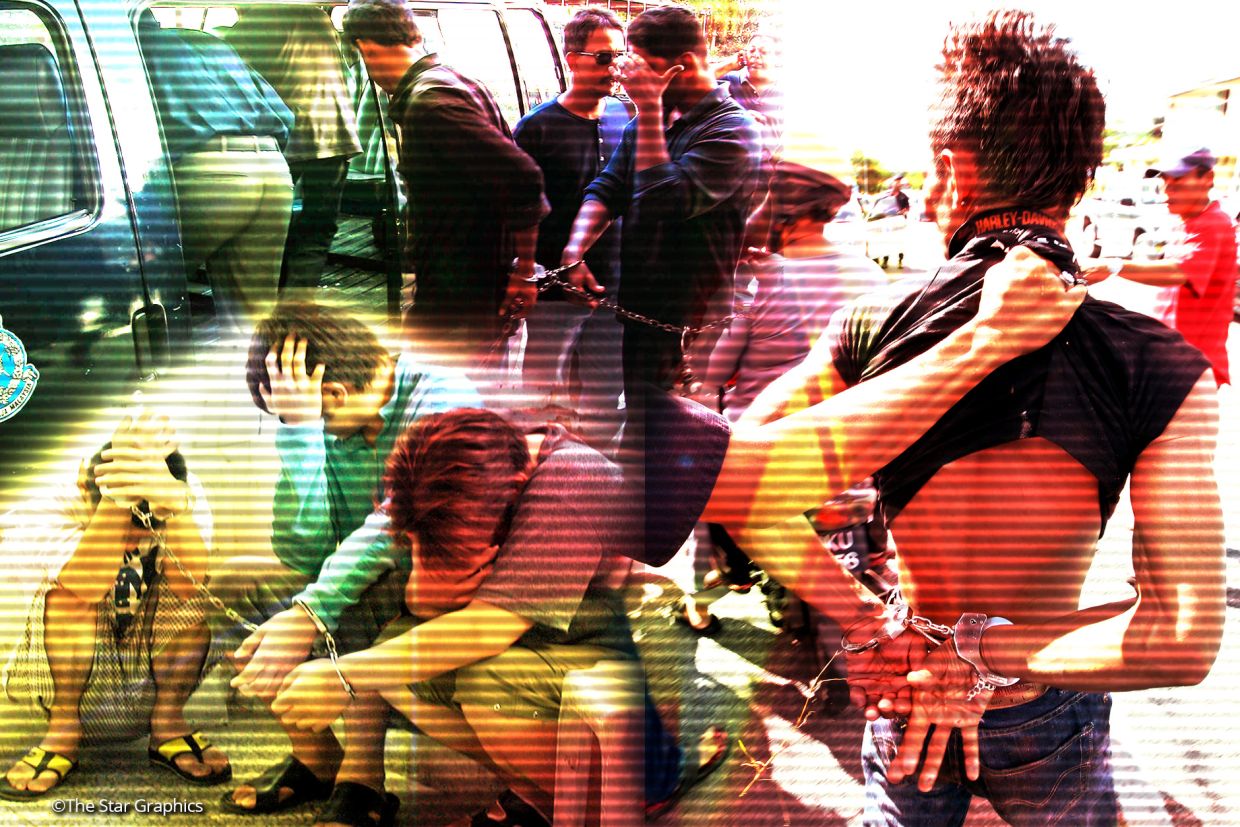 SIBU: The long arm of the law finally caught up with seven members of a gang responsible for eight cases of thefts of bird nests.

Sibu OCPD Asst Comm Stanley Jonathan Ringgit said a special squad was formed to nab the suspects, who were armed and dangerous.

The squad took two weeks before arresting the leader and six others, he said and added that the police are currently looking for three other gang members.

” The gang had been very active in the town and in rural areas before the arrest,” he said.

ACP Stanley said the modus operandi of the gang was to choose swiftlet houses guarded by Indonesians.

“Once they had found their target, they would assault and tie-up up the guard. After that they would break into the swiftlet house to steal bird nests and sell them to their buyers,” he added.