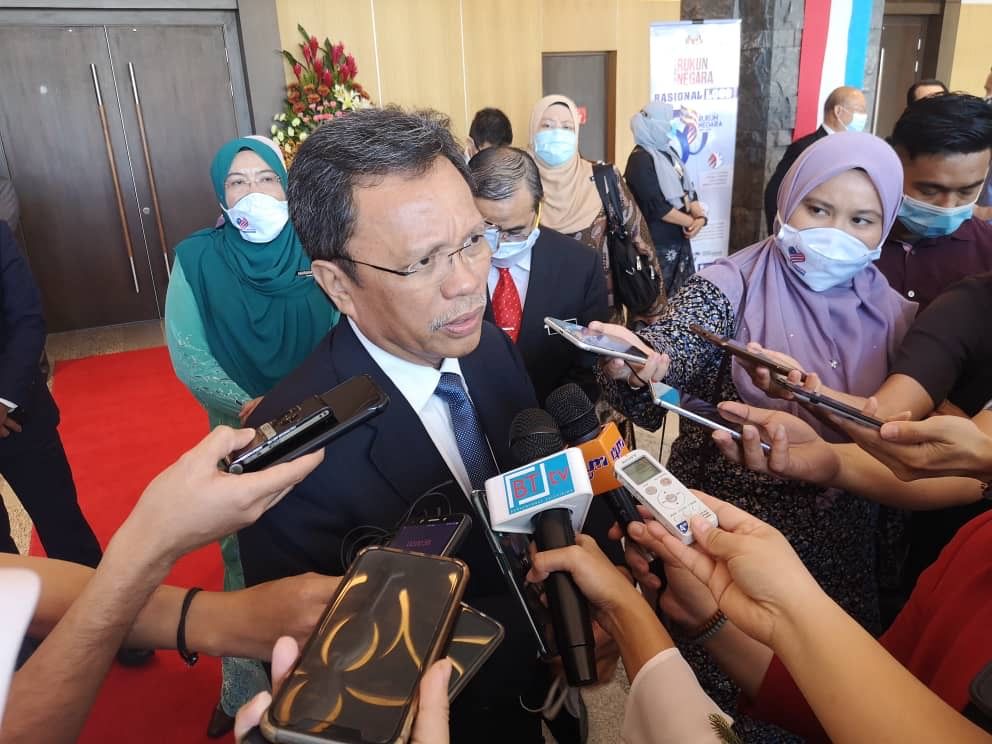 KOTA KINABALU: Sabah launched its ‘Flying of the Jalur Gemilang’ campaign on Tuesday (July 28) with the call for the strengthening of unity amid racial, cultural, social and political differences.

Chief Minister Datuk Seri Mohd Shafie Apdal said a nation without unity and one that puts differences above good values will fall any time.

“This can be seen in many past civilizations and even today, where powerful governments crumpled due to disunity and chaos within the country, ” he said.

He said with regards to the launching of the ‘Flying of the Jalur Gemilang’, it is an identity for the nation, a reminder of why it was introduced for the first time in 1995 – to unite the people for the betterment of the nation.

“We need to ignite and reignite the spirit of patriotism within each one of us because humans tend to forget and take many things for granted. That is why we need to be reminded of how we got this far as an independent nation, ” Shafie said.

He said Malaysians must come together regardless of which state they are in or where they are living – in villages or cities – to make this country a better place for the younger generation.

Shafie added that social media and influences from outside are among the challenges faced in instilling patriotism and good values among youth.

“That is why we must make sure to keep instilling good values among our children so that there will be a chance for them to enjoy and benefit from what we have been struggling for, ” Shafie said.

He said Sabah itself had its own challenges but he was confident that it can rise above the hurdles soon.

“Now we can see more investors expressing an interest in Sabah and our tourism industry is also slowly reviving, thanks to domestic visitors, ” he said.

Shafie said with such positive developments, the people’s welfare can be taken care of.

“This is our focus – development. That is why unity is very important, ” he said.

Towards this end, he urged Sabahans to keep practising social distancing and good hygiene as the nation continues to fight against the deadly Covid-19 virus.