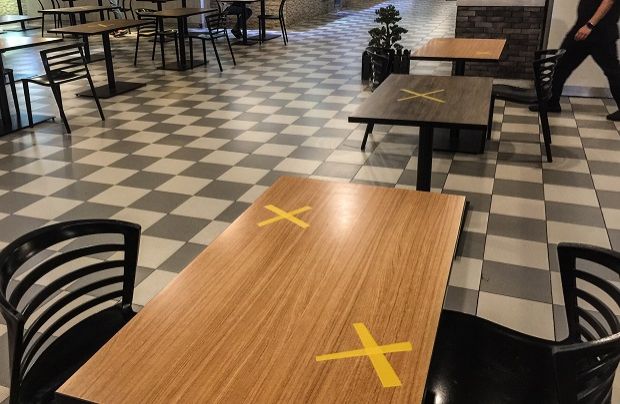 Another four people in the same restaurant were also fined the same amount for sitting too close to each other.

Sibu OCPD Asst Comm Stanley Jonathan Ringgit said on Saturday (Nov 14) that the three friends were standing close to each other at the kiosk machine when making their order.

The seven were spotted by an integrated recovery MCO enforcement team comprised of two senior police officers, 27 rank and file and six from other agencies which included Rela, army and the Sibu Municipal Council.

The operation from 6.30pm to midnight was led by Sibu Crime Prevention and Community Policing Department chief DSP Ariffin Bahar.

During the operation, 36 summonses were also issued to motorists for various traffic offences.