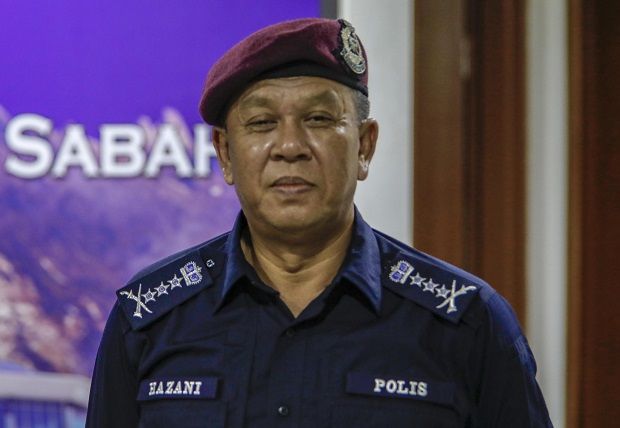 He said on Tuesday (Sept 22) that police received information two days earlier that elements from a neighbouring country were planning to enter Sabah in big numbers to create trouble during polling.

Security forces would ensure that such threats could be neutralised, he added.

“There were attempts to commit kidnapping (for ransom). We received this information from our Philippine counterparts.

“There were attempts (by criminals) there to come over to commit this crime, ” he added.

In fact, there had been nine attempts by criminal groups from the Philippines who wanted to enter Sabah to commit kidnapping for ransom since May this year, he said.

Hazani was speaking to reporters after observing the early voting process at the Senior Officers’ Mess of the Sabah police headquarters. – Bernama