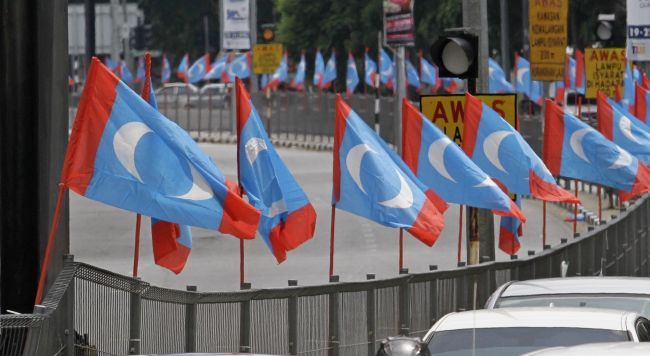 It was a decrease from PKR’s initial demands for 14 seats.

“We are pleased to join forces with Parti Warisan Sabah (Warisan), DAP, Upko and Amanah in ensuring that we remain a strategic, stable and cohesive unit in defending the will and mandate of the people.

“Although the decision at this stage is to use our own PKR logo, we hope the voters of Sabah will continue to give their support to this alliance, ” said Liew in a statement Thursday (Sept 10) evening.

“We hold fast to the trust and cooperation that already exists within all the component parties of this alliance and we support the leadership of Datuk Seri Shafie Apdal to lead this state to victory, ” she added.

Earlier, Shafie announced that Warisan would contest 46 seats, DAP (seven), Upko (12) and one for Amanah. But he stopped short at announcing PKR’s allotted seats.

Shafie said this was because there were ongoing negotiations with PKR.

On Wednesday (Sept 9), Sabah PKR announced that it wanted to contest 14 seats, which pointed to seven overlapping seats in the constituencies of Pintasan, Kemabong, Segama, Limbahau, Sg Manila, Membakut, and Petagas.