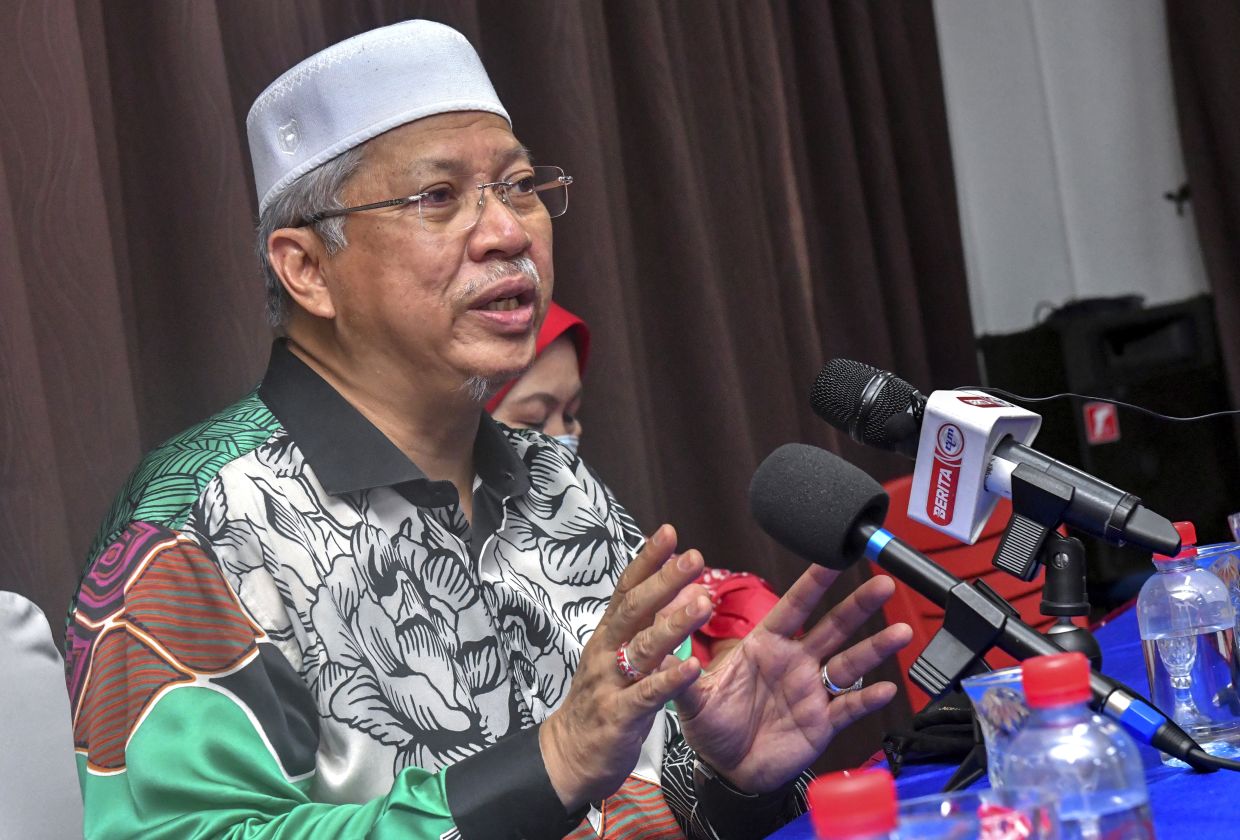 KUALA LUMPUR: The allocation for the Special Affairs Department (Jasa) does not have to be politicised excessively as the government is still discussing its policies, says Federal Territories Minister Tan Sri Annuar Musa.

“It is still in its discussion stage, so it’s best to be brought up in Parliament.Ministers involved will give their input, and we can discuss from there,” he said

Annuar said this during a press conference at Taman Desa, Kuala Lumpur after handing over contributions to Nurajahan Mariamah Abdullah, a single mother who lost her job due to the pandemic.

“A lot of MPs are still confused over the revival of Jasa, but this Jasa is not the same as last time’s (Jasa). However, we welcome input from other MPs during the Parliament sessions, ” said Annuar.

“The policies of Jasa will be discussed in the Cabinet, where details will be smoothened out,” he added

During the Budget 2021 announcement, a total of RM85mil was allocated to Jasa.

Communications and Multimedia Ministry later clarified that the allocation would revive the department and focus on uniting the nation in the fight against the Covid-19 pandemic.