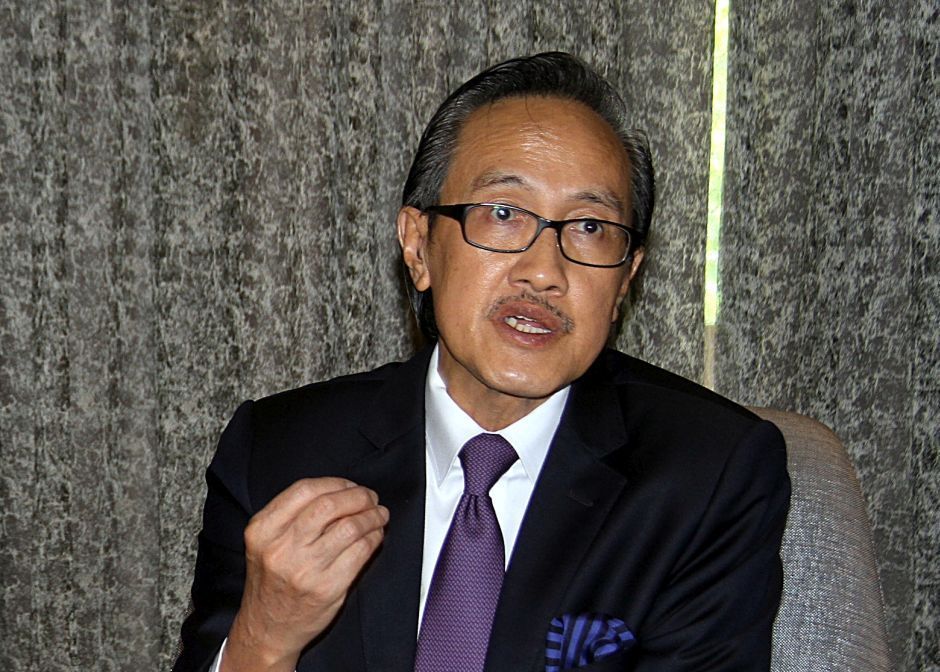 KOTA KINABALU: A police report has been lodged following verbal and written threats to health officials in Nabawan district due to the sudden increase in cases there over the past few days.

Minister in charge of Covid-19 matters in Sabah Datuk Masidi Manjun (pic) said they have received information of the threats from health officials in Nabawan, which were sent via text and voice messages.

He said according to the health officials these threats were made as some people did not believe that there were so many cases in Nabawan when they were once a green zone for quite some time.

Nabawan recorded over 300 cumulative cases to date while the total new cases as of March 3 for Sabah is 95 with one death.

“A police report has been made on March 3 and they will take further action on this, ” Masidi said.

“Our frontliners are working so hard without taking leave and lack of rest, so let us help them. The results given are based on tests and proper data, I am sure the Health Department will not simply give fake data, ” he said.

He urged everyone to give their full cooperation to health officials.

“They are here to make you safe, not to cause trouble for you, ” Masidi said.

Meanwhile, even though inter-district travel is still not allowed in Sabah, the state government has decided to categorise some districts into one zone, which means that those in the same zone can travel within that zone without applying for special permits starting March 5.

“Districts not mentioned here means that people in them are not allowed to travel out of their districts as yet due to the number of cases and rate of virus transmission is still considered high and risky, ” Masidi said.

On the loosening up of trade and industries in Sabah, he said it is to try out whether Sabahans will be able to return to their normal lives with strict SOPs in place.

“And with us now in this recovery MCO stage, we must make sure we either keep the situation that way or better, not worse, ” he said.

He said the responsibility of the police in this respect is more towards the enforcement of SOPs and rules according to the recovery MCO.