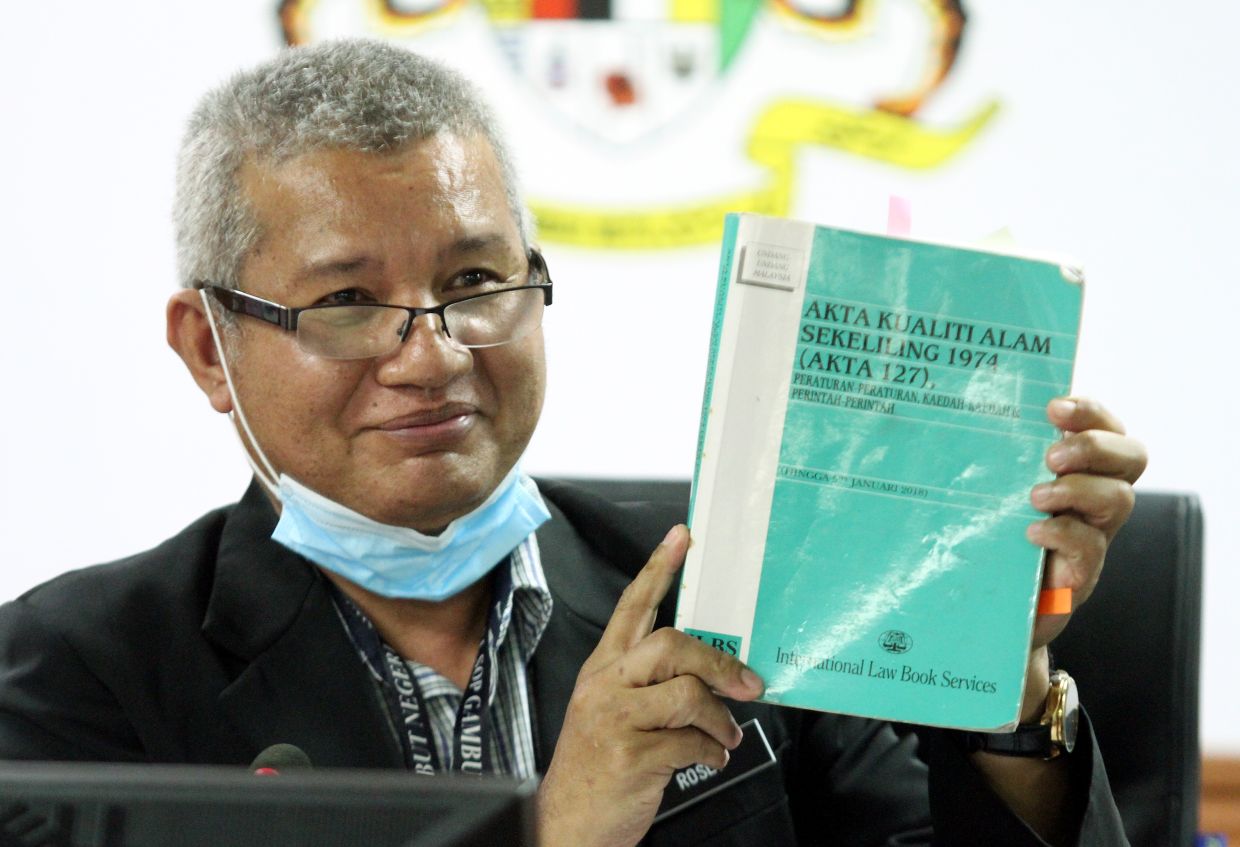 IPOH: The Perak Environment Department (DOE) has issued some RM376,000 worth of compound notices to 32 premises under its second anti-pollution enforcement operation.

“Our initial aim was to conduct inspections on 38 premises, but we managed to check 46 premises instead.

“From the total, only 14 premises successfully complied with rules and regulations, ” he told a press conference at its headquarters here Wednesday (July 29).

The state DOE had reportedly issued about RM200,000 in compounds to some 80 factories and premises during its first operation in March.

Rosli said the latest operation also saw 51 notices issued to some of the premises.

“In one of the premises, their transport licence was revoked until it can sort out its waste management system properly, ” he said.