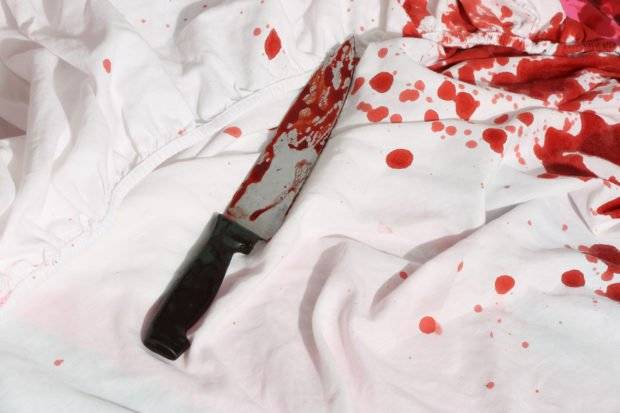 JELEBU: A 59-year-old man died after he was allegedly stabbed by his son at their home in Simpang Pertang on Wednesday (Nov 18) morning.

The incident happened around 9.30am after the victim apparently chided his 35-year-old unemployed son for spending too much time on his mobile phone.

Jelebu OCPD DSP Maslan Udin said the suspect then got into a quarrel with the victim, which led to the father hitting him with a plastic chair.

“The son allegedly retaliated by stabbing the father,” he said.

DSP Maslan said the victim collapsed and died at the entrance of their house.

Only the victim’s 85-year-old mother was at home when the incident happened, while his wife was out.

A neighbour then called the police and the suspect was caught in town a short while later.

Police are probing the case under Section 302 of the Penal Code.