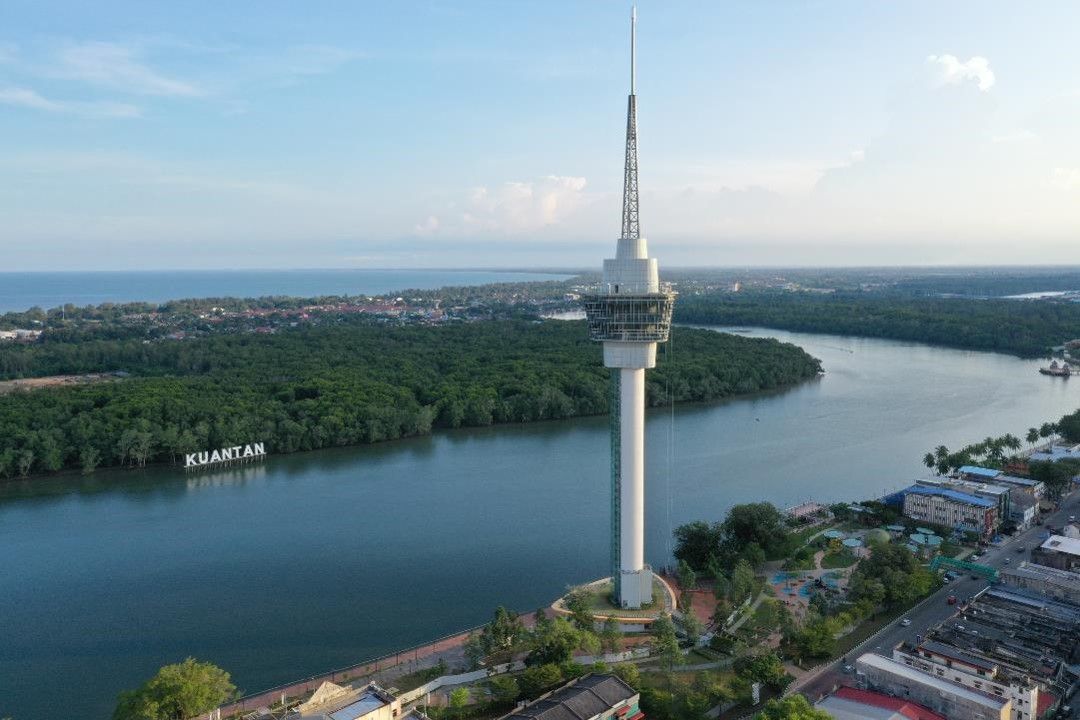 KUANTAN (Bernama): Kuantan, the capital of Pahang, is now a city.

His Majesty, who is the Sultan of Pahang, decreed the appointment of Kuantan Municipal Council president Datuk Hamdan Hussin as the first Datuk Bandar (mayor) of Kuantan.

The proclamation ceremony took place at the Kuantan City Complex, in full compliance with the standard operating procedure (SOP) of the conditional MCO in force in Pahang.

In his royal address, Sultan Abdullah expressed his desire to see Kuantan, where the local government system came into being through the setting up of the Kuantan Sanitary Board on Aug 1,1913, achieve much success and evolve into a city of excellence.

“The establishment of a city is not merely in name. As such, going forward, my state government and the Kuantan City Council must always focus on improving the well-being of and services for the people.