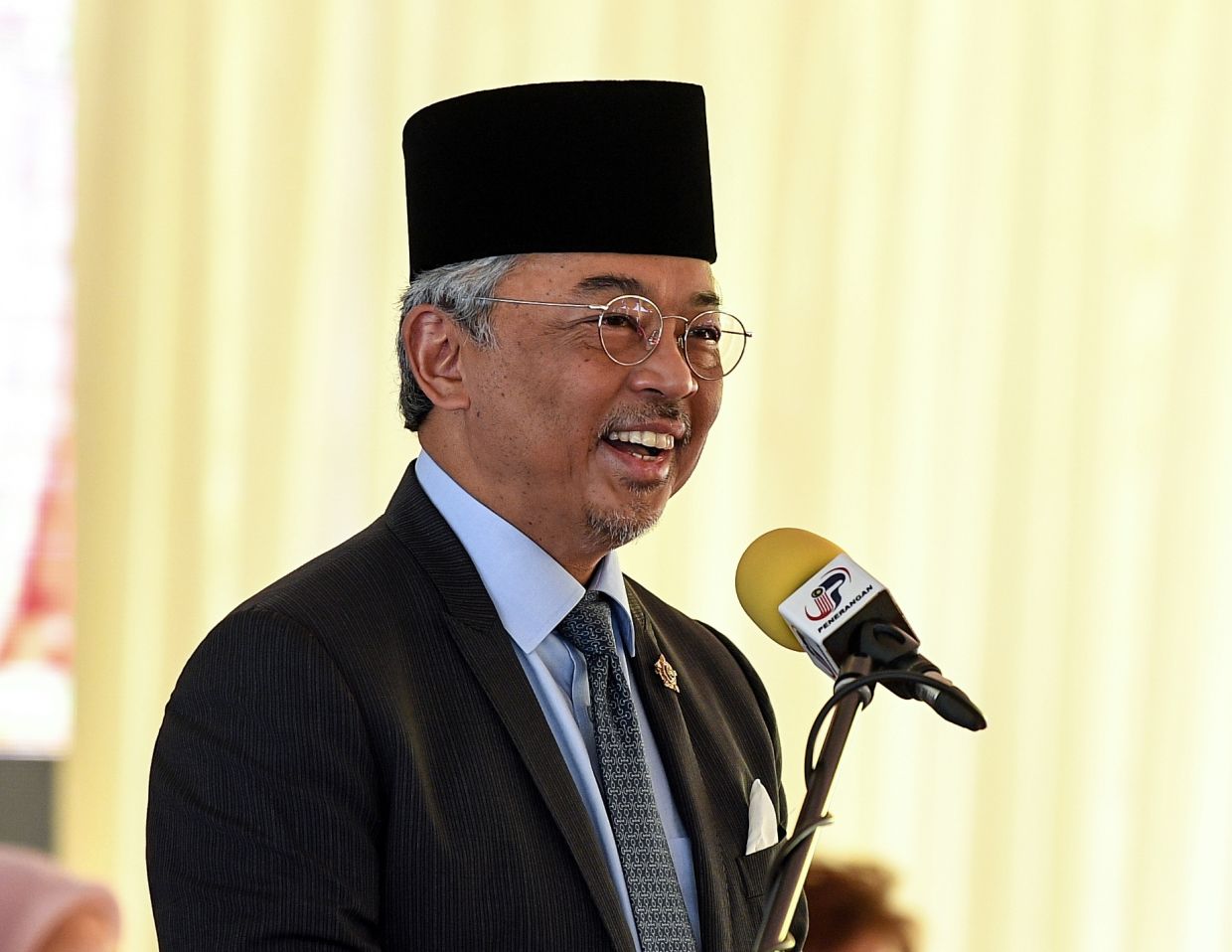 KUANTAN: The Yang di-Pertuan Agong will be declaring Kuantan as the country’s latest city on Sunday (Feb 21).

Wan Rosdy said the ceremony would be carried out according to tight Covid-19 standard operating procedure and thus the number of attendees would be limited to ensure physical distancing.

“I am happy to say that this Kuantan city proclamation is being held following the approval given by the Federal Government through a Cabinet meeting on May 8,2019.

“The Feb 21 date is chosen after the ceremony has been postponed several times due to various factors including the Covid-19 situation.

“The last time such a ceremony was held was on Sept 1,1979, or more than 40 years ago, in conjunction with the status upgrade of Kuantan from a town to a municipality,” he said in a statement on Friday (Feb 19).

Wan Rosdy said he hoped the people of Kuantan and Pahang in general could be proud of the historical day even though it would be an understated affair.