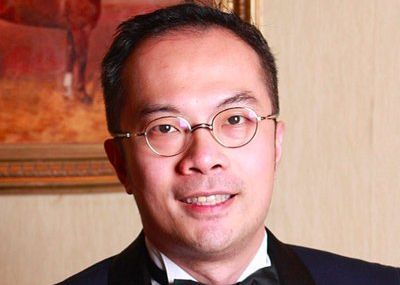 PETALING JAYA: The Small and Medium Enterprises Association (Samenta) has expressed concern over incidents of small-medium enterprises (SMEs) being slapped with the maximum penalty for operating beyond the permitted hours under the movement control order.

Its chairman Datuk William Ng urged the government to issue a warning first or a smaller fine for first-time violators.

“We urge government agencies, including enforcement authorities, to adopt a consultative approach when it comes to infringement of SOPs.

“While SMEs should comply with the SOPs, there are sometimes issues beyond their control. As such, we suggest a stern warning be given if caught infringing for the first time, or a smaller fine instead of the maximum RM50,000 currently issued, ” he said in a statement on Sunday (May 2).

A burger seller in Kota Baru was issued with a RM50,000 compound on April 26 for violating the MCO, including operating beyond 10pm, while a rojak seller in the same state also claimed to have received a similar fine a day later.

It was reported that Kelantan police chief Deputy Comm Datuk Shafien Mamat said the police will offer new compounds to the stall operators, according to the stated guidelines.

Ng urged all SMEs to practise greater attention to ensure they fully comply with all standard operating procedures and to include a buffer time to allow their customers to also adhere to the SOPs.

“This would avoid unnecessary confrontation with the authorities and help the country in keeping our Covid-19 numbers under control, ” he said.

Formed in 1986, Samenta is Malaysia’s oldest association for small-and-medium enterprises. Its mission is to champion the development of SMEs through a four-pronged approach of policy consultation, market access, business amplification and capacity building.