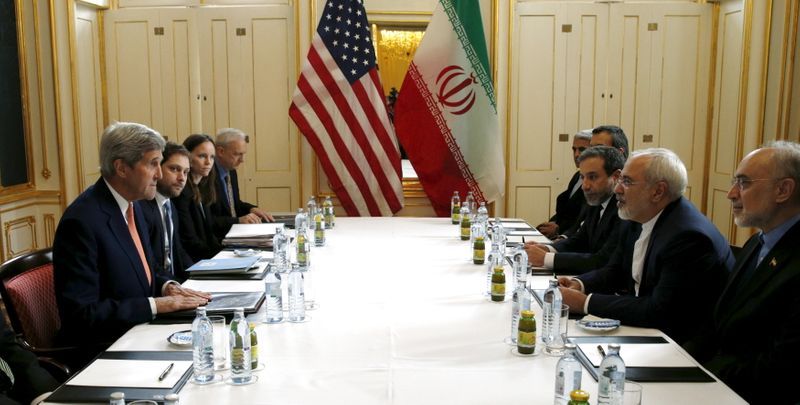 DUBAI (Reuters) – Iran on Friday rejected any meeting with the United States in Vienna, where it is taking part next week in a session with the remaining participants in its 2015 nuclear deal, an Iranian Foreign Ministry website reported.

“The United States will not attend any meeting in which Iran is present, including the meeting of the joint commission (of the nuclear accord), and that is certain,” Deputy Foreign Minister Abbas Araqchi was quoted as saying by the website.

“It is their business, whether other parties to the (nuclear accord) seek to consult bilaterally or multilaterally with the United States…, whether in Vienna or elsewhere,” Araqchi added. “The Iranian delegation will not have any talks with the U.S. delegation at any level.”