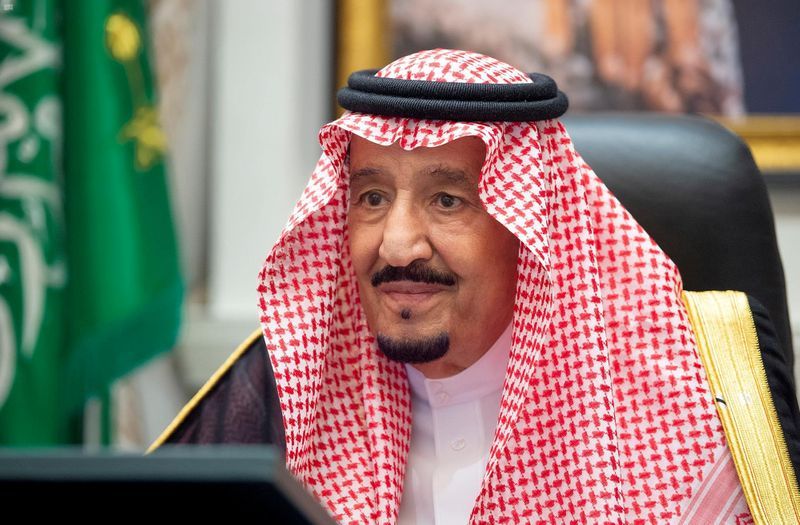 NEW YORK (Reuters) – Saudi Arabia’s King Salman bin Abdulaziz on Wednesday called for a comprehensive solution on Iran, disarming its affiliate Hezbollah in Lebanon, and expressed support for U.S. efforts to start talks between Israel and the Palestinians during his first address to the United Nations General Assembly.

He said Iran has exploited a 2015 nuclear deal with world powers “to intensify its expansionist activities, creates its terrorist networks, and use terrorism,” adding that this had produced nothing but “chaos, extremism, and sectarianism.”

“A comprehensive solution and a firm international position are required,” he told the 193-member General Assembly in a video statement, pre-recorded due to the coronavirus pandemic.