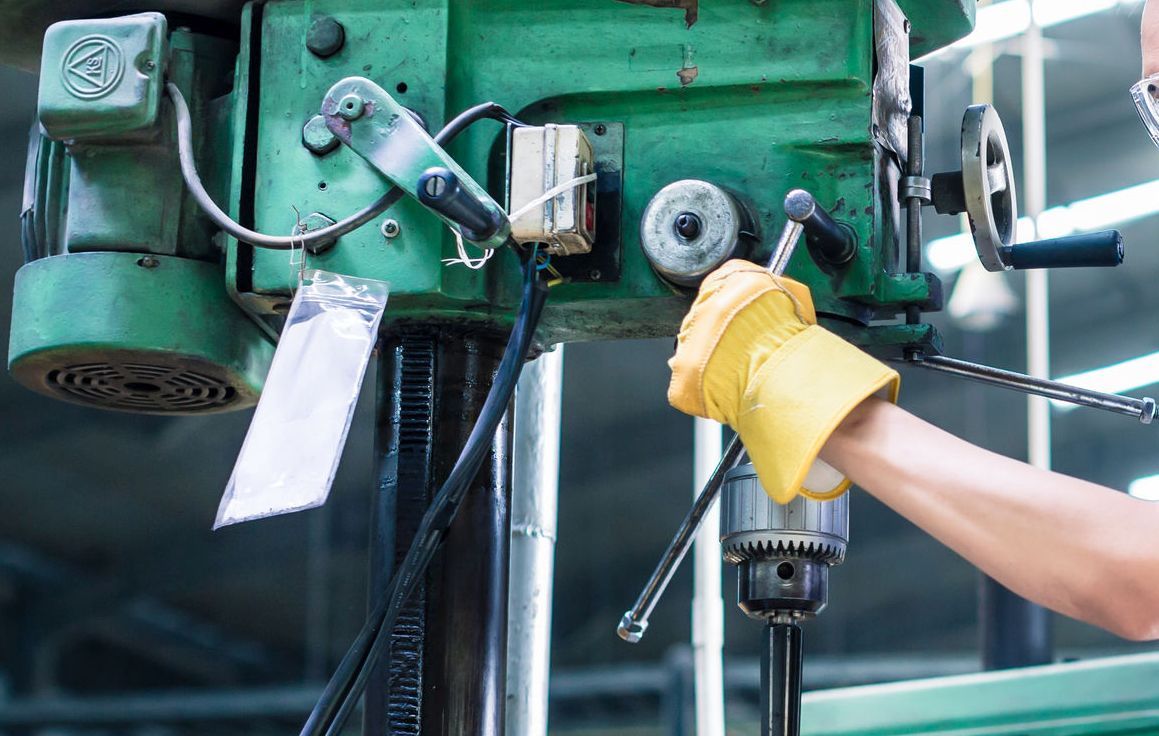 The false claims were among 345 complaints lodged with the Social Security Organisation (Socso) against employers under the WSP since its implementation in June aimed at assisting employers hit by the Covid-19 pandemic.

“Socso has received 345 cases of complaints against employers regarding payments under the WSP involving RM19,986,200.

“From the complaints received, 155 cases of false claims and misuse of WSP funds were identified by Socso,” he said when replying to a question raised by Datuk Mahfuz Omar (Amanah-Pokok Sena) in Dewan Rakyat on Thursday (Nov 12).

He said that investigations were still ongoing for the 190 cases with complainants requested to provide more details of their complaints.

He said that payments under the WSP would be halted on claims under investigations while those who made fraudulent claims had to refund the money.

He added that Sosco is working with the ministry including the Malaysian Anti-Corruption Commission (MACC) to take action against employers who made such false claims.

“If there are cheating or making false claims, action can be taken against the employers under Section 415 and 417 of the Penal Code,” he said.

Mahfuz also asked if the amount of aid under the WSP could be increased to RM1,200 from the current RM600 as Singapore is providing aid amounting to 75% of the average salary.

Awang said that the situation in Singapore should not be used as a comparison as the entire population of that country was about five million compared to Malaysia’s workforce of over seven million employees.