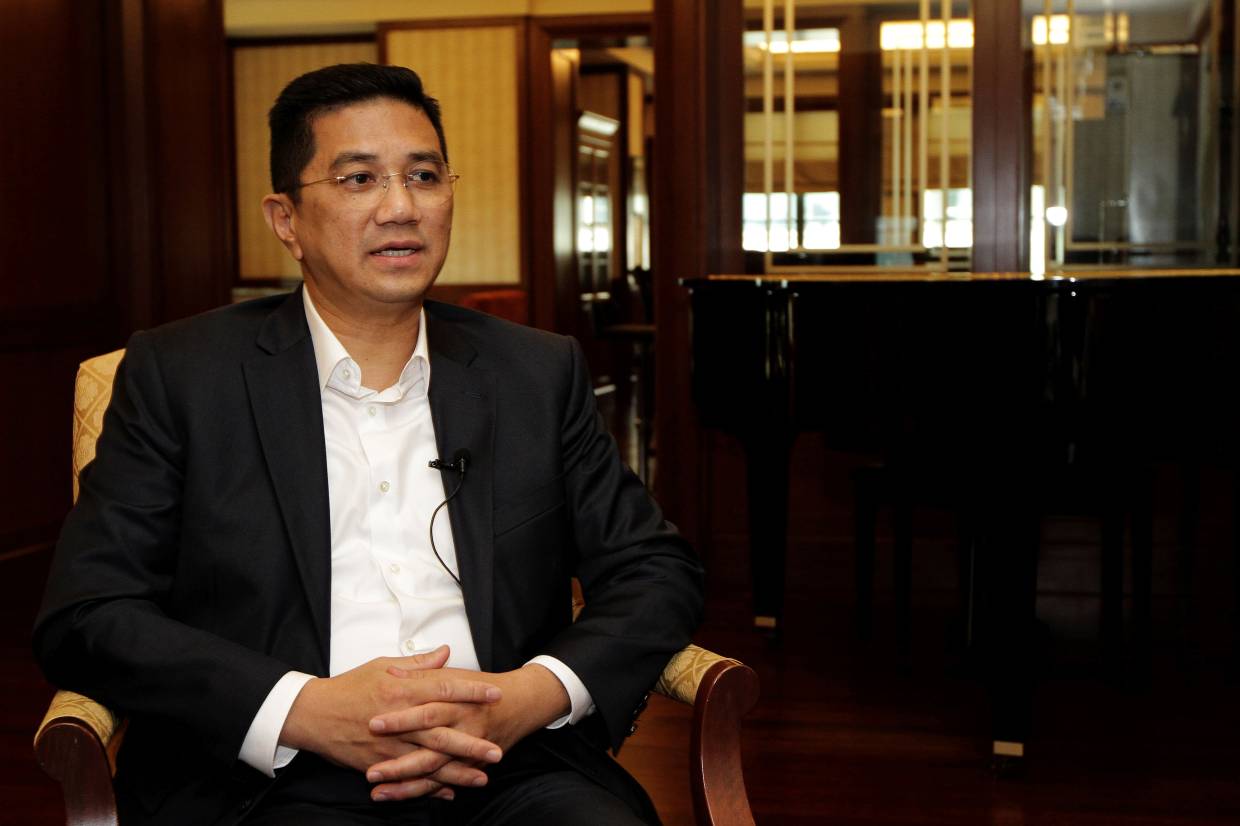 “The national reconciliation will be implemented under the leadership of Tun Dr Mahathir Mohamad supported by all parties who want a stable and developing Malaysia capable of handling any international challenges,” the group said in a joint statement on Wednesday (Feb 26).

The group added that the reconciliation will reduce the power grab among political parties and will enable mobilisation to foster the greater good for the nation.

All in the group also said that they fully support Dr Mahathir as the Prime Minister.

“The Malaysian people have shown their maturity in going through the changes in the country well, especially in terms of its political scenario.

The group called on the people to carry on with their duties and responsibilities and said that they are concerned about the worry experienced by all Malaysians and added that they will continue to fulfil the aspirations of the people.

“After the rakyat rose up and defeated kleptocracy in the last general election, they want a stable government that will be able to focus on solving the problems faced by the rakyat,” the group said.

The group added that politicians must rise and leave narrow partisan politics to fulfil the aspirations of the people.

“The needs of the people must overcome the narrow interests of a few,” they said.