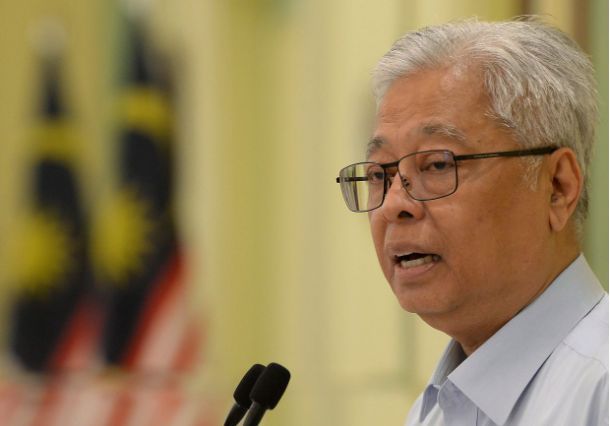 “The Health Ministry has confirmed that there is a drastic increase in cases there, with 72 cases reported positive from inhabitants from those in the housing areas.

“After a risk analysis was conducted and with the advice of the Health Ministry, an EMCO will be enacted at 10 ‘tamans’ there,” said Senior Minister (Security) Datuk Seri Ismail Sabri Yaakob in his daily Covid-19 statement Saturday (Feb 20).

Meanwhile, the EMCO in Bandar Raub Perdana, Raub, will end ahead of schedule on Feb 20.

Originally, the EMCO there was scheduled to end on Feb 25.

On enforcement statistics, 430 people were issued summons, while 31 were remanded.