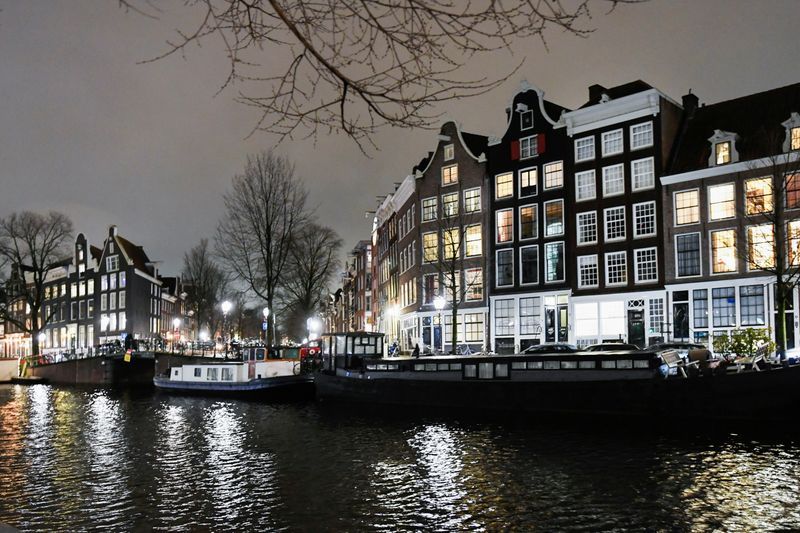 AMSTERDAM (Reuters) – A night-time curfew to fight the coronavirus looks set to remain in place in the Netherlands as most parties in parliament voiced support on Thursday for an emergency government bill which would circumvent a court order that the measure be dropped.

The district court of The Hague on Tuesday had ruled that the curfew should be scrapped immediately as it lacked sufficient legal basis, leaving authorities to try to draft a new law before an appeals hearing set for Friday.

A majority of parliament expressed support for the new bill, before a vote later on Thursday. The bill will be debated in the Senate on Friday, where approval seems certain as well.

The court order had dealt a blow to Prime Minister Mark Rutte’s coronavirus policy, one month before an election dominated by the debate on the country’s handling of the health crisis.