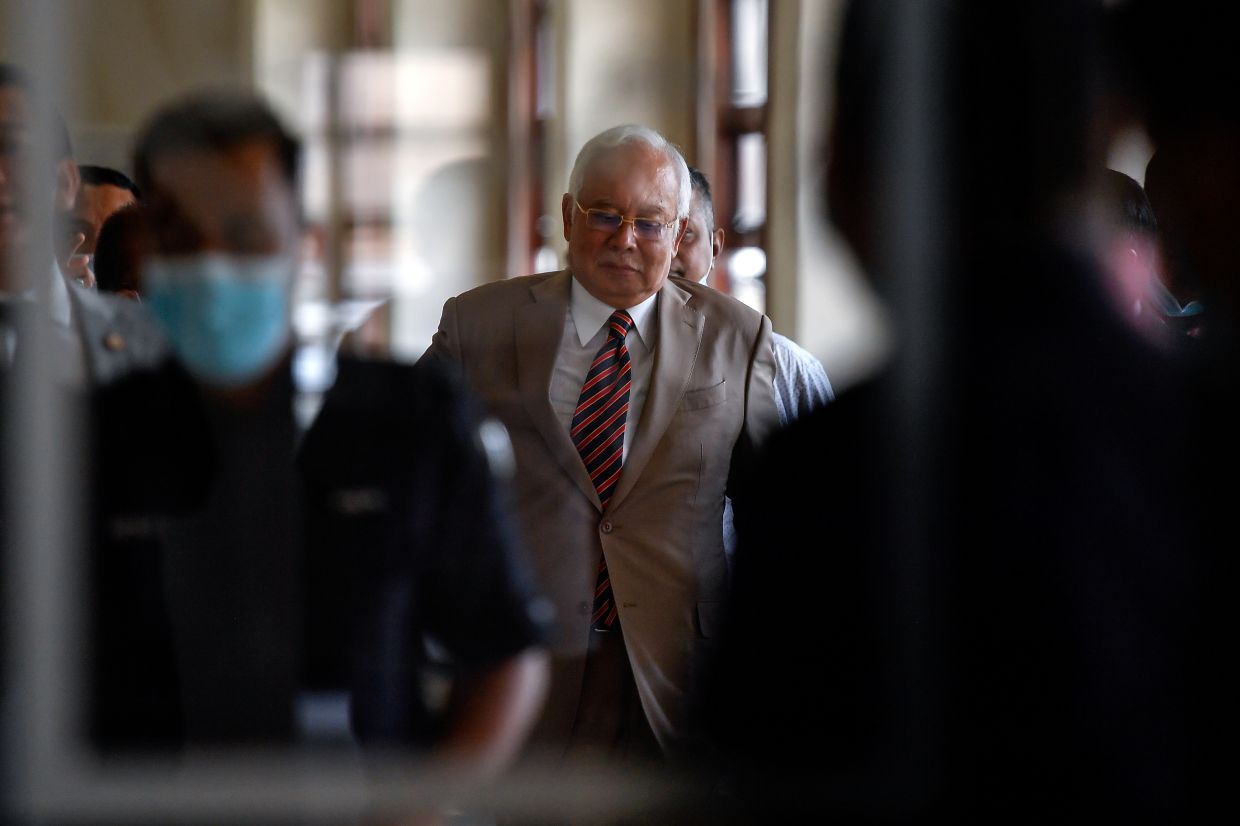 KUALA LUMPUR (Bernama): Datuk Seri Najib Tun Razak can still carry out his duties as the Pekan MP until the appeal process is completed even though he was sentenced to 12 years jail and fined RM210 million by the High Court here, says Dewan Rakyat Speaker Datuk Azhar Azizan Harun.

Azhar said the former prime minister could also attend the Dewan Rakyat session which will last until August 27.

“According to the provisions of the Federal Constitution, his status as a Member of Parliament has not changed until all the appeal process is completed,” he said briefly when contacted today.

Article 48 (1) (e) of the Federal Constitution states that a Member of Parliament will be disqualified if he is sentenced to more than one year in prison or a fine of more than RM2,000 and does not receive a pardon.

High Court Judge Mohd Nazlan Mohd Ghazali made the decision after finding that the prosecution had succeeded in proving the case on all charges against Najib.

Justice Nazlan also added that the accused has successfully proven special circumstances in applying for a stay. The court allows for a stay of the jail sentence and fine.

The court also increased Najib’s bail by an additional RM1mil in two sureties to be paid on Wednesday.

He was previously released on a RM1mil bail, which means his bail now stands at RM2mil. He is also ordered to report to the police station twice a month.- Bernama