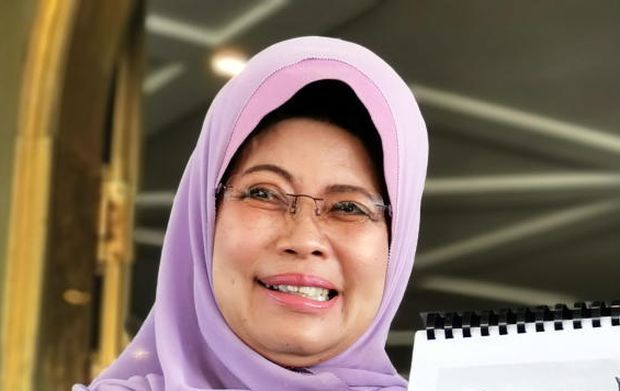 KUCHING: Nursing homes in Sarawak have been told to step up their compliance with Covid-19 standard operating procedure following outbreaks in two homes in Sibu.

“We note with concern that the residents and staff of two nursing homes for the elderly in Sibu have contracted Covid-19, particularly as senior citizens are the highest risk group for the disease.

“Initial investigations have found that the infections largely originated from staff members who tested positive while outside the institutions.

“As such, we want to remind nursing homes to not only comply strictly with SOP within the homes but also give attention to the movement of their staff outside the homes,” she told a press conference here on Wednesday (Feb 17).

On Tuesday (Feb 16), the state disaster management committee said two of six new clusters identified in Sarawak were linked to nursing homes at Jalan Geronggang and Sungai Merah in Sibu.

As of Tuesday, 41 cases had been detected in the Geronggang cluster and 10 in the Mas Merah cluster, involving residents and staff of the homes.

Fatimah said one of the affected homes was not registered with the Welfare Department but had a commercial licence.

“According to the operator, the home implemented SOP such as social distancing, checking the temperature of staff and residents daily and sanitising the premises.

“We have directed the home to close as it is not registered and advised them to register with the department once the situation is under control,” she said.

Fatimah added that the second home was registered under the Care Centres Act for a period of five years from 2017 to 2022.

“Monitoring of the home found that it had a high level of Covid-19 SOP compliance.

“The home has been closed for sanitisation by the Fire and Rescue Department and its management is taking steps to tighten compliance,” she said.