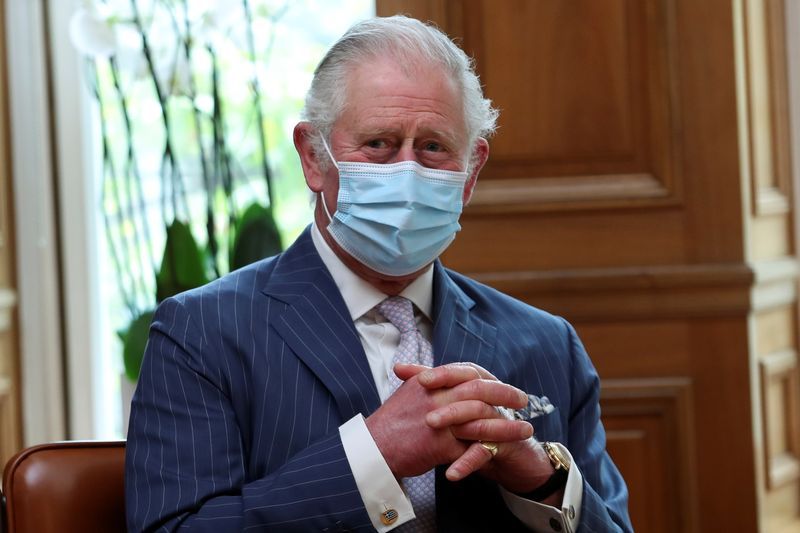 LONDON (Reuters) – Prince Charles on Saturday paid tribute to his “dear Papa” who had given such remarkably devoted service to Queen Elizabeth, to the royal family, to Britain and to the Commonwealth, expressing gratitude for such touching praise of his father.

“My father, for I suppose the last 70 years, has given the most remarkable devoted service to the queen, to my family, to the country and also to the whole of the Commonwealth,” Charles, wearing a black necktie of mourning told reporters.

“My dear Papa was a very special person who above all else would have been amazed by the reaction and the touching things that have been said about him and from that point of view we are, my family, deeply grateful for all that,” Charles said.

“As you can imagine, my family and I miss my father enormously. He was a much loved and appreciated figure and apart from anything else, I can imagine, he would be so deeply touched by the number of other people here and elsewhere around the world and in the Commonwealth, who also I think, share our loss and sorrow,” said Charles.