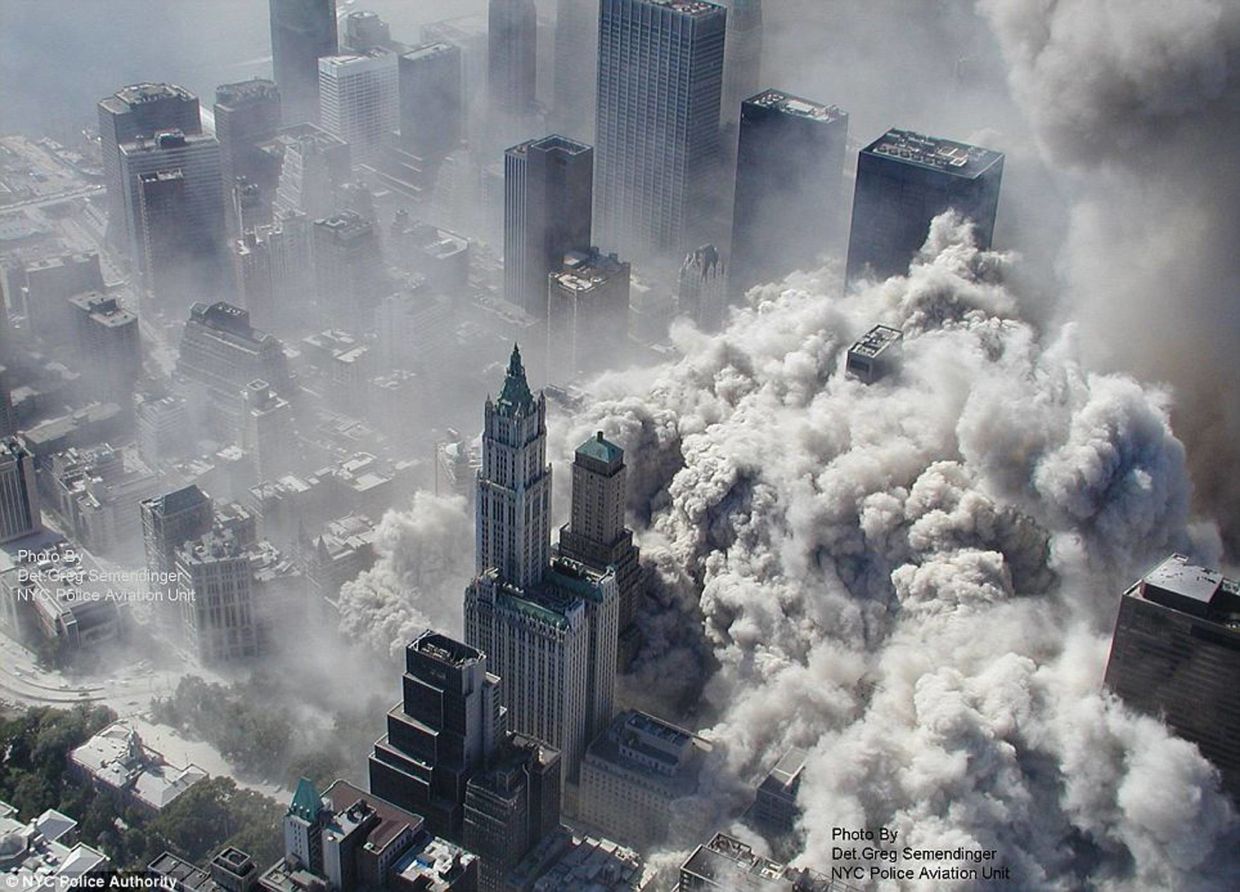 NINETEEN years ago on Sept 11, terrorists hijacked two planes and flew them into the twin towers of the World Trade Center in New York City, killing thousands.

George W. Bush, the US president at the time declared a “War on Terror” that led to the US military action in Afghanistan and Iraq. At home, wide-reaching reforms were adopted to secure air travel and prevent another terrorist attack.

Shortly after the attacks, the media was full of stories about how the attacks would “change everything” and “bring an end to globalisation.”

The idea at the time was that security needs would slow the steady march toward free trade and free movement of people that had accelerated in the 1990s. To be sure, security measures were tightened, but globalisation continued to expand.

The 2010s saw so much tourism, that heavily visited cities began to restrict the spread of short-term rentals that making housing increasingly unaffordable to long-term residents.

For the US, the 19 years since the terrorist attacks have been trying. Economic growth in the 2000s was slower than the fast-paced 1980s and 1990s, and the wars in Afghanistan and Iraq were draining.

Recovery from the Great Recession of 2008 was slow and marked by growing inequality and political polarisation. The Covid-19 pandemic has exposed the weaknesses and fissures that grew in what could best be described as America’s “Lost Two Decades.”

As the first year of the pandemic winds down, the US finds itself on edge as it faces a tense presidential election. Political partisans on both sides warn of disaster if their candidate loses, but for most Americans who are struggling with the day-to-day impact of the pandemic, the more important question is how can the country get out of its prolonged slump.

Two decades is a long time. Someone born in 1990, for example, was only a child during the booming 1990s. That person graduated from high school when the Great Recession hit and now has to deal with the pandemic-induced recession just as her or she is moving toward settling down and starting a family.

Someone born in 1985 might remember a little of the booming 1990s but entered adulthood in the middle of the first “Lost Decade.”

To get out of the slump, policy makers should do what policy makers in earlier times have done: Harness the energy of younger generations.

South Korea’s twin achievements of democracy and economic prosperity grew out of youthful energy from the 1960s to the 1990s. Youthful energy fed Japan’s long economic boom from the 1950s to the 1980s. Policy focused on education, jobs, and housing, all things that helped younger generations join the middle class.

The US is no stranger to youthful energy. In the years following World War II, US policy focused on education, jobs, and housing, which helped grow the middle class.

Youthful energy drove the Civil Rights movement and other social movements of the 1960s that sought to expand opportunity and deepen democracy.

In the “Lost Two Decades, ” the cost of a university education and housing has risen much faster than wages or the rate of inflation.

Deindustrialisation has caused a steady erosion of good-paying jobs that do not require a university degree. To have a chance at a decent job, more young people are going to university and talking on more debt to do so. Entering the workforce with a large amount of debt makes it difficult to buy a house, a key part of middle-class stability.

The twin burdens of education and housing help explain why younger generations have trouble buying into the notion that the US is a “great country.” To many, the US is hardly great when it is incapable of dealing with racial tension, the cost of health care, climate change, and other pressing issues.

The first step toward change is for younger generations to elect leaders that will implement future-oriented policies that strengthen the middle class. In 2016, only 43% of Americans between 18 and 29 voted in the presidential election. Turnout in other elections is even lower.

Young South Koreans share many of the same worries, which explains why so many say that want to emigrate if given the chance. Like their American counterparts, they see their country as lacking opportunity and increasingly rigged in favor of a few.

Young South Koreans vote in high numbers but, to affect change, they need to support candidates who will fight for the middle class. — The Korea Herald/Asia News Network